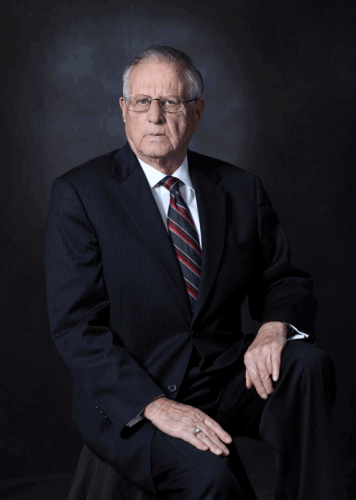 Lee Breeland grew up in the Mississippi delta near Belzoni. He graduated from the Pittsburgh Institute of Mortuary Science, Inc., in Pittsburgh, PA. He opened Breeland Funeral Home in Canton, Mississippi in 1959 and continues to be active in the daily operation of the business. He is also certified to operate the crematory.

Lee was a member of the Board of Directors for American Funeral Assurance Company until it was sold in 1995. He served on the Board of Trustees for Belhaven College for twenty-two years. He is a member of Briarwood Presbyterian Church. 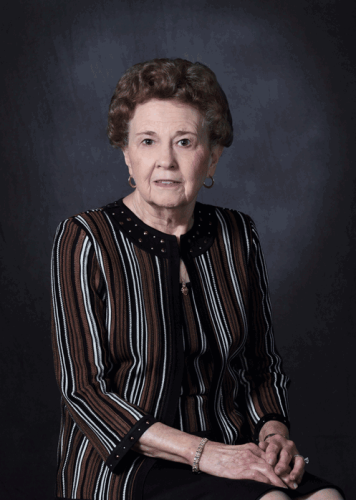 Patricia Breeland, Lee's wife and a native of Winona, MS, has been actively working in the insurance department and as secretary since 1987. She is a former public school music teacher having taught in the Tchula and Canton Public Schools. She is an active member of the Canton Music Study Club and Briarwood Presbyterian Church. 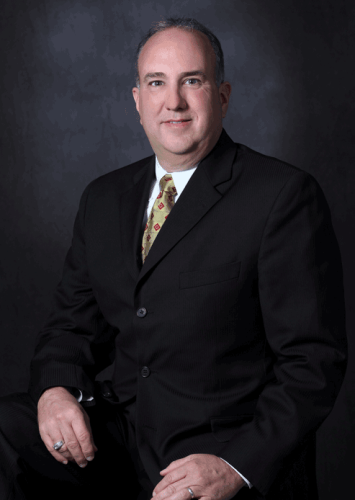 Alex Breeland, a native of Canton, MS, is a licensed Funeral Director and Embalmer in the state of Mississippi He received the Bachelor of Business Administration degree from the University of Mississippi in 1983. He is a graduate of the Mortuary Science Program at East Mississippi Junior College. Alex has been in the funeral business in Canton since his college days working in the insurance department, funeral service, and management. He is certified to operate the crematory. He is committed to helping families during their time of loss.

Alex is married to the former Sheila Goolsby. They attend First United Methodist Church. He has three children, Ashley, Lee, and Laurel.

Alex has been Coroner of Madison County since 1996. He is involved in community activities through the Canton Rotary Club, Canton Elks Lodge, serves on the Board of Canton Convention and Visitors Bureau, and has served on the board of Canton Academy.

A year of daily grief support

Our support in your time of need does not end after the funeral services.  Enter your email below to receive a grief support message from us each day for a year.  You can unsubscribe at any time.